The Bruckner University Institute  for Voice and  Music Theatre offers a  programme with unique features, which singles it out from comparable Central European universities.

The transition process from student to professional in the diverse world of the theatre  has recently been facilitated  by a large number of premiere productions. From baroque music theatre  - Händel´s „Il Trionfo“, Cimarosa´s „The Opera Direktor“ - to  Mozart´s „Magic Flute for children “ and „The Marriage of Figaro“, to contemporary  music theatre – Peter Androsch´s „Friends“, an Upper Austrian world premiere, Udo Zimmerman´s „The White Rose“, and Victor Ullman´s „The Kaiser from Atlantis“  at the Bruckner Festival Linz. Also worthy of mention is the popular Upper Austrian summer theatre „My Fair Lady“. Additionally in recent years there  have been large-scale performances of baroque oratorios and passions, such as Händel´s „Messiah“ and „Alexander´s Feast“ as well as the Bach „Magnificat“ and the „St. John Passion“.  A tribute to the creation of contemporary oratorios has been a performance of  „Passio crucis“ by Balduin Sulzer,  and the first performance of a Passion by  Peter Androsch in March 2017.

The  Institute co-operates closely with many cultural institutions in Upper Austria: the Bruckner House, the  Landestheater Linz, the Bad Hall Municipal Theatre, the Bad Leonfelden Musical Festival and the summer theatre in Schloss Wildberg. The success of the productions and the development of the students is an impressive confirmation of  artistic and pedagogical  standards. As well as our own productions, students have been engaged for main roles at major festivals,  among others at the Lehár Festival in Bad Ischl, the Theater an der Rott, and as permanent ensemble members in the Linzer Landestheater.

Since the  winter semester 2016/2017 the Institute for Voice and  Music Theatre has been a partner with the  Landestheater Linz in the Oberösterreichischen Opernstudio (The Upper Austrian Opera Studio) – we are the only Austrian Music University directly connected with an opera house. 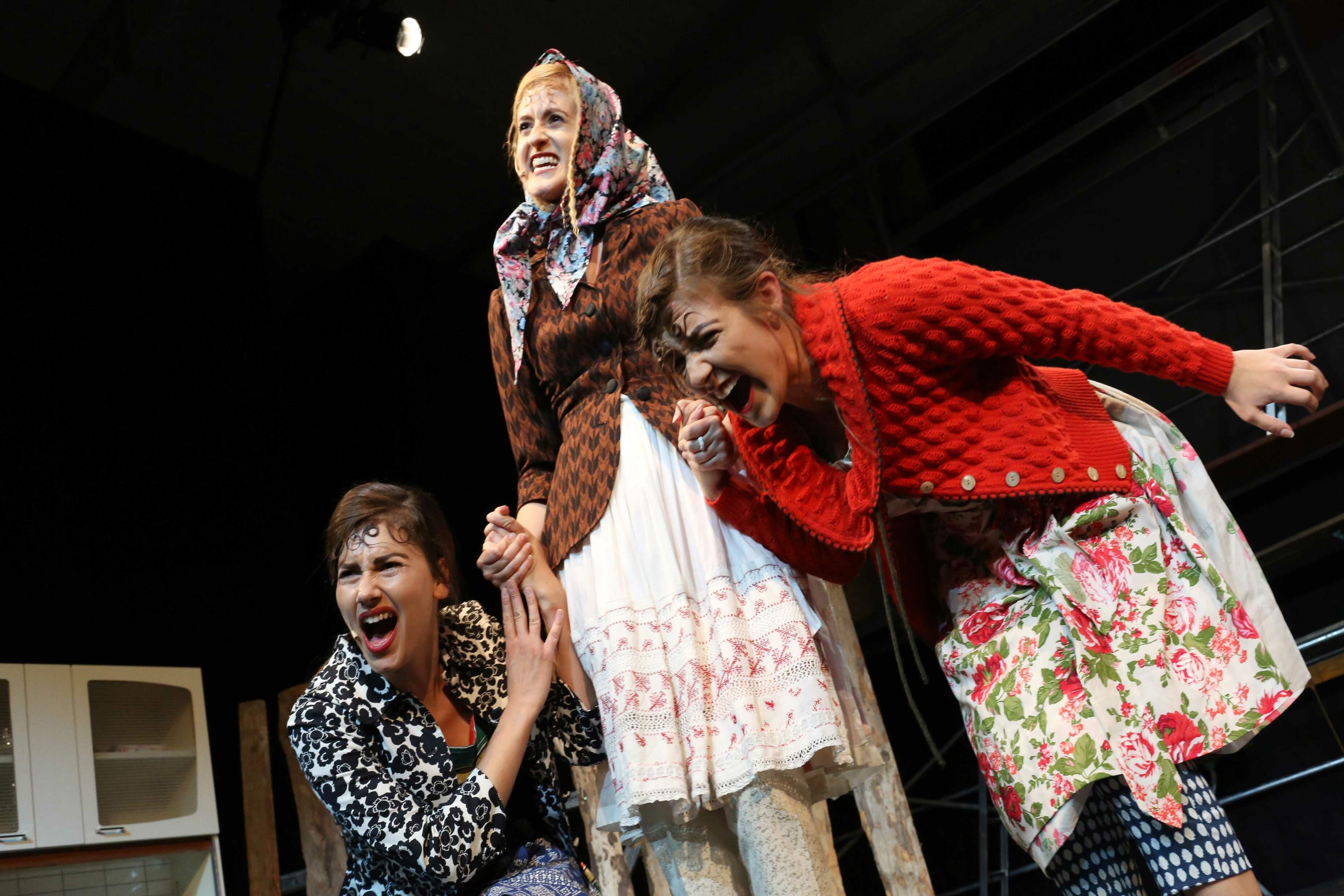 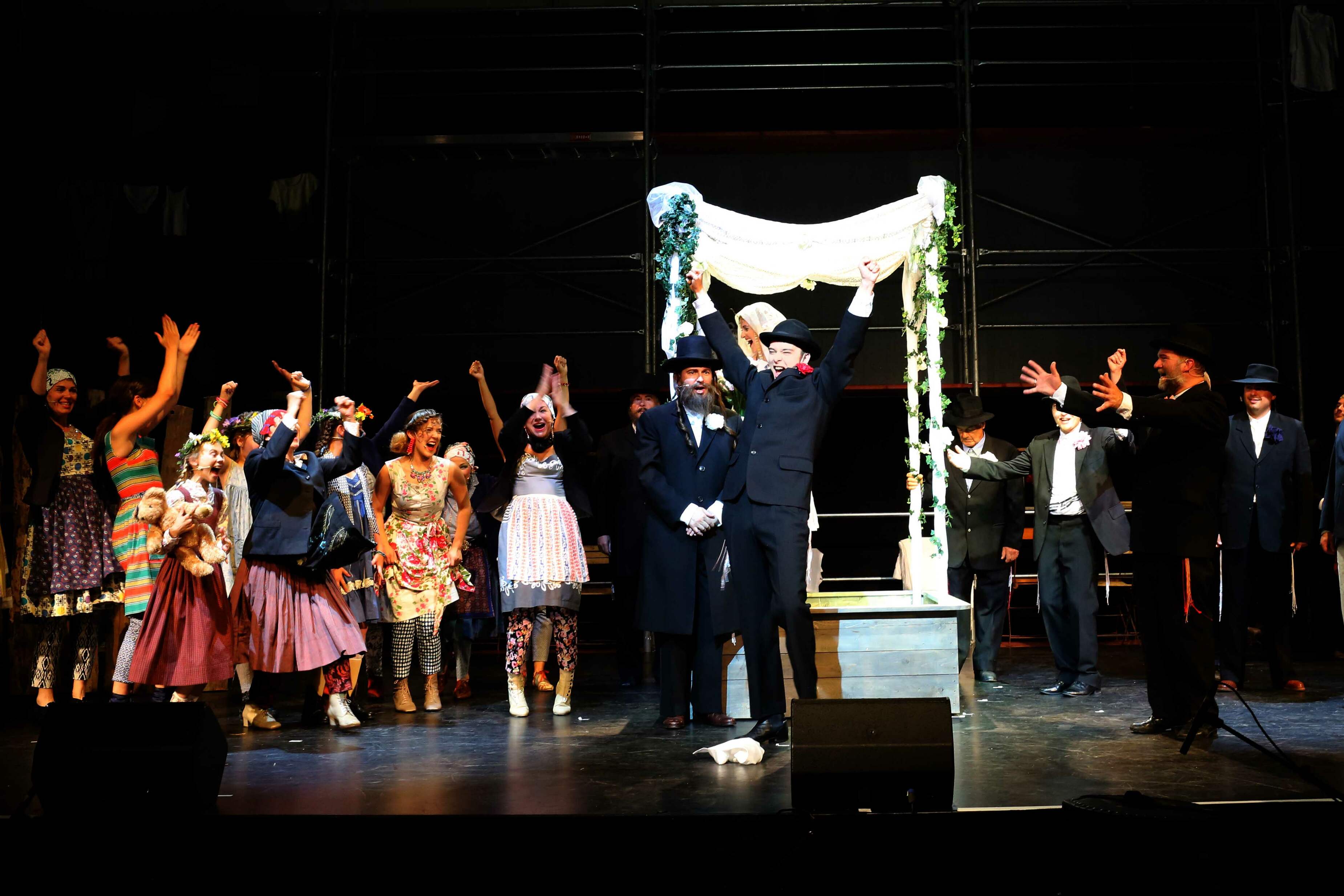 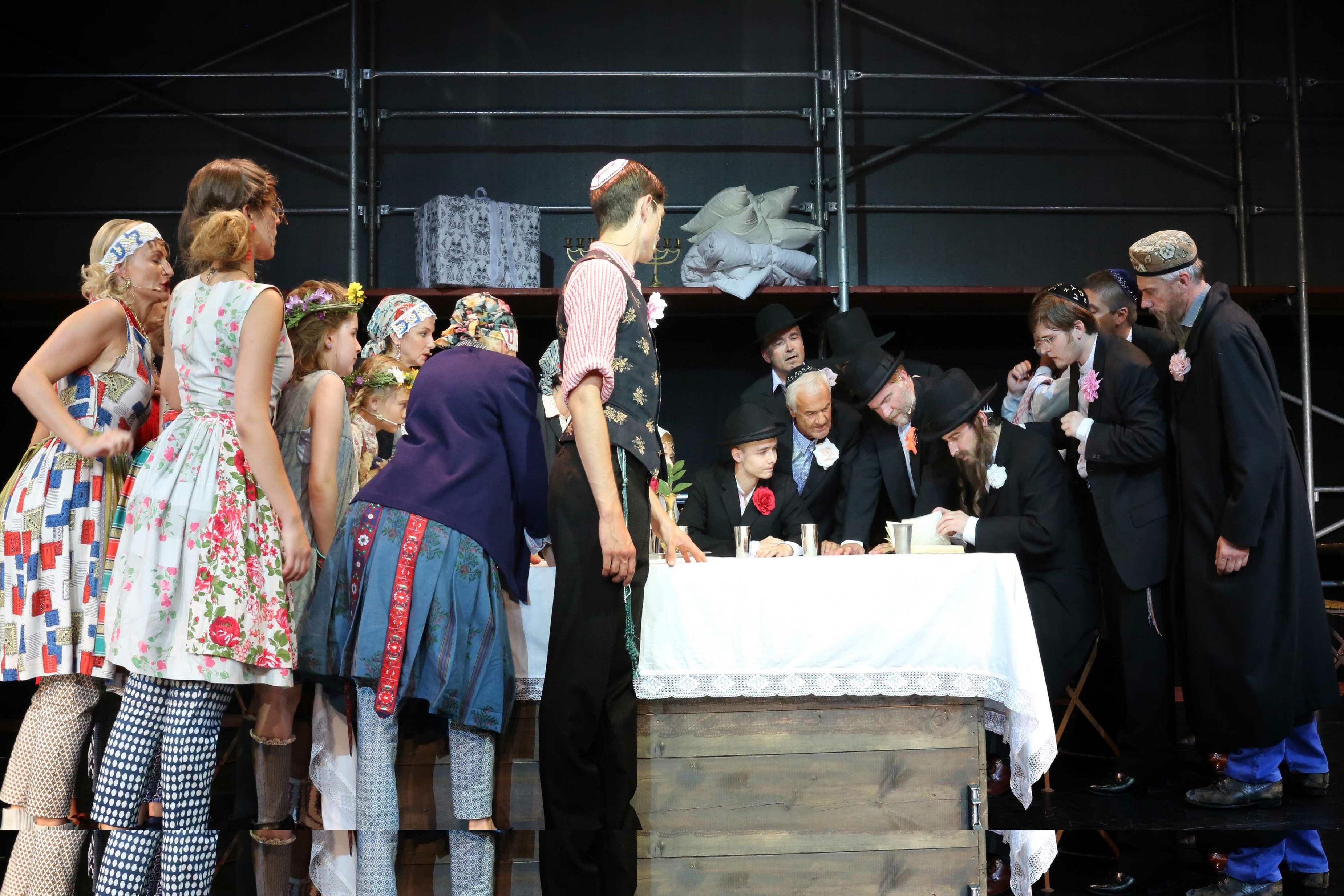 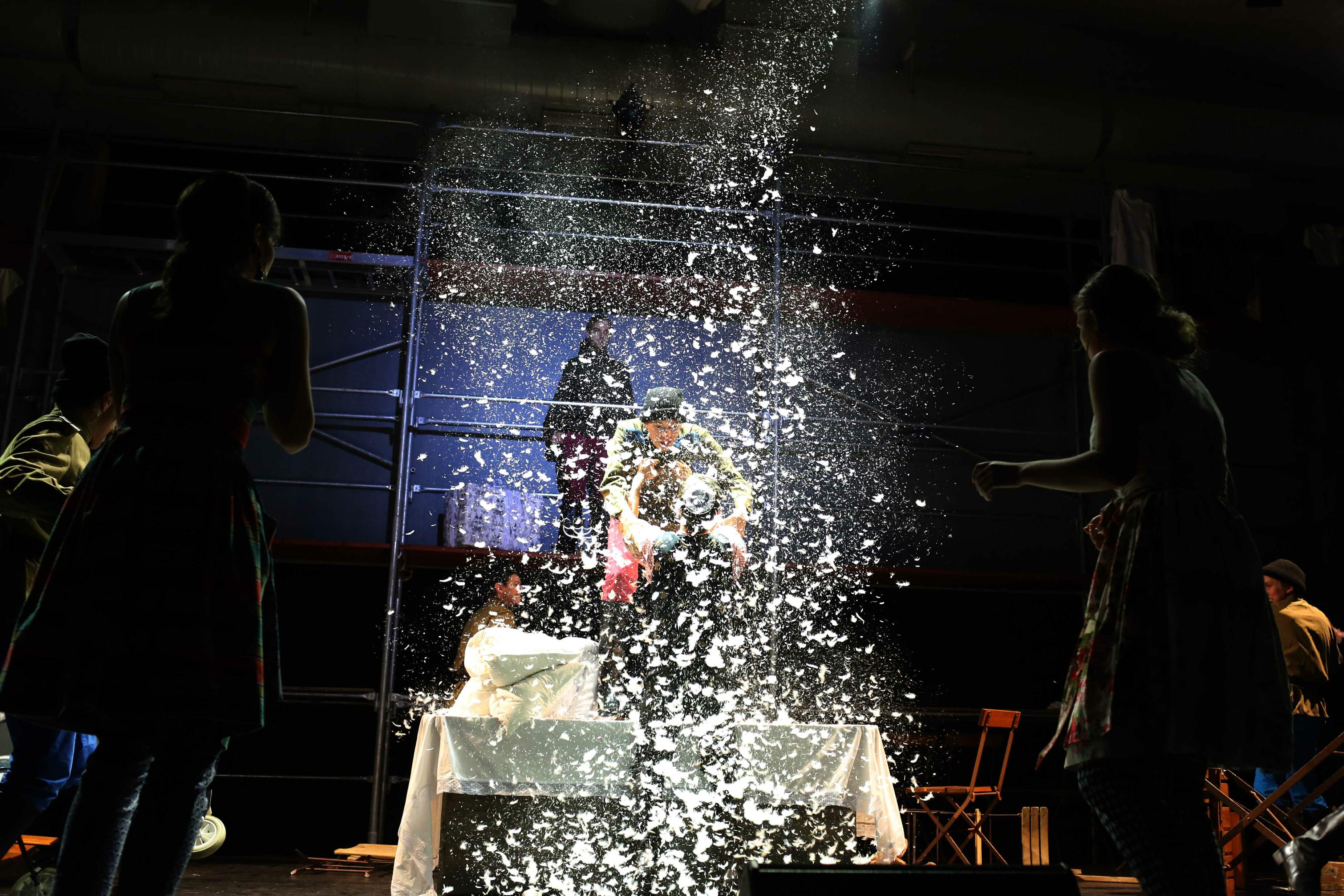 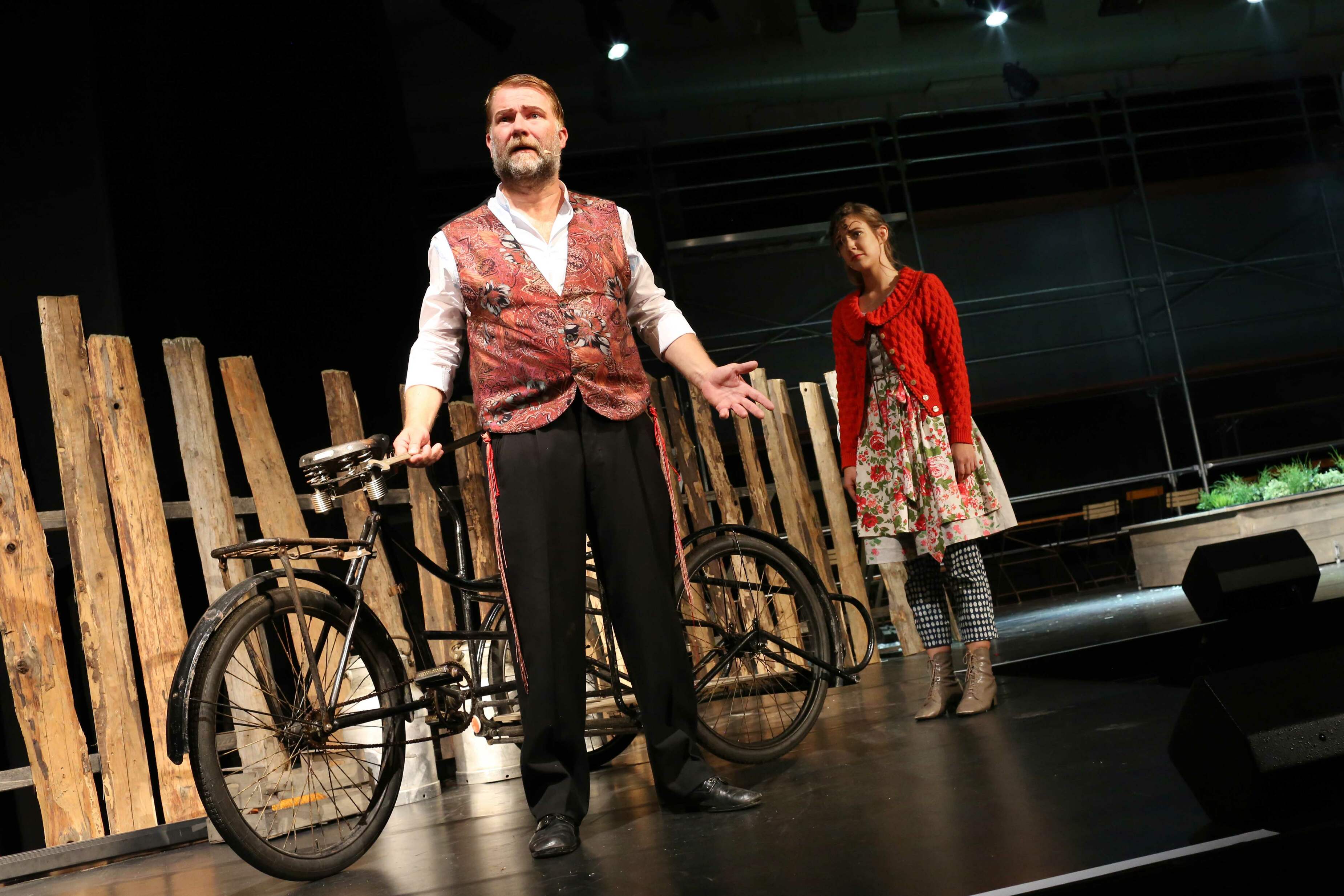 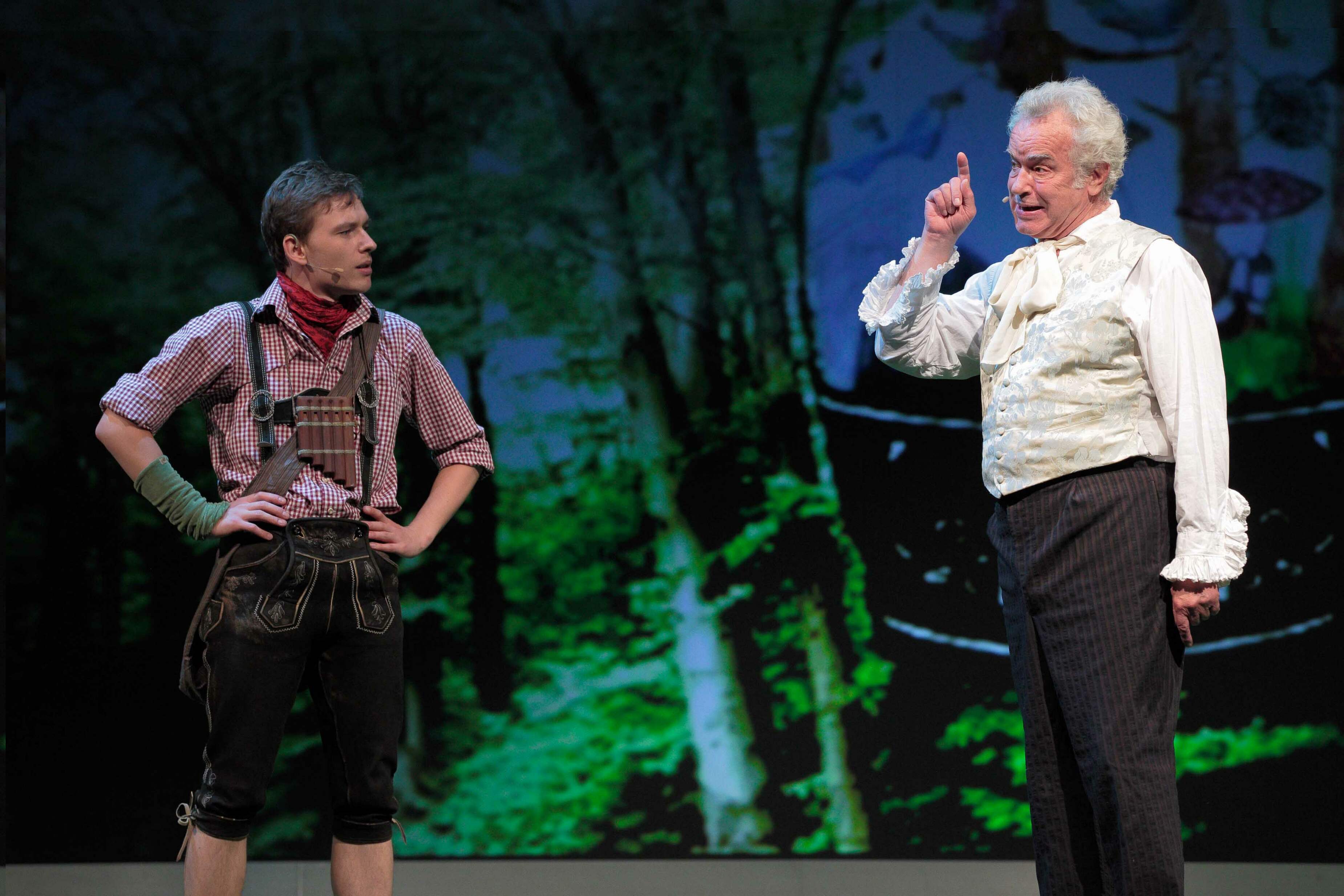 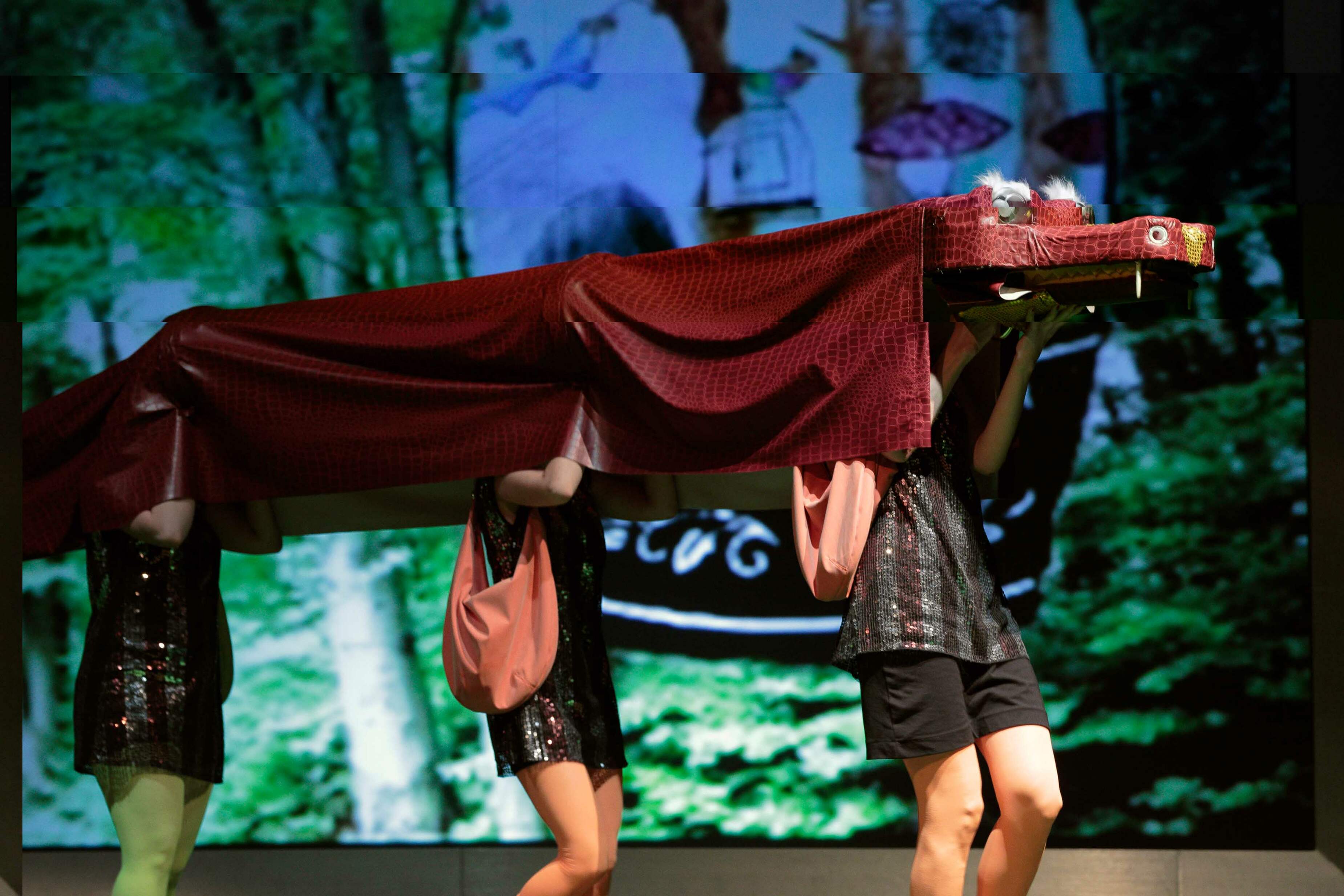 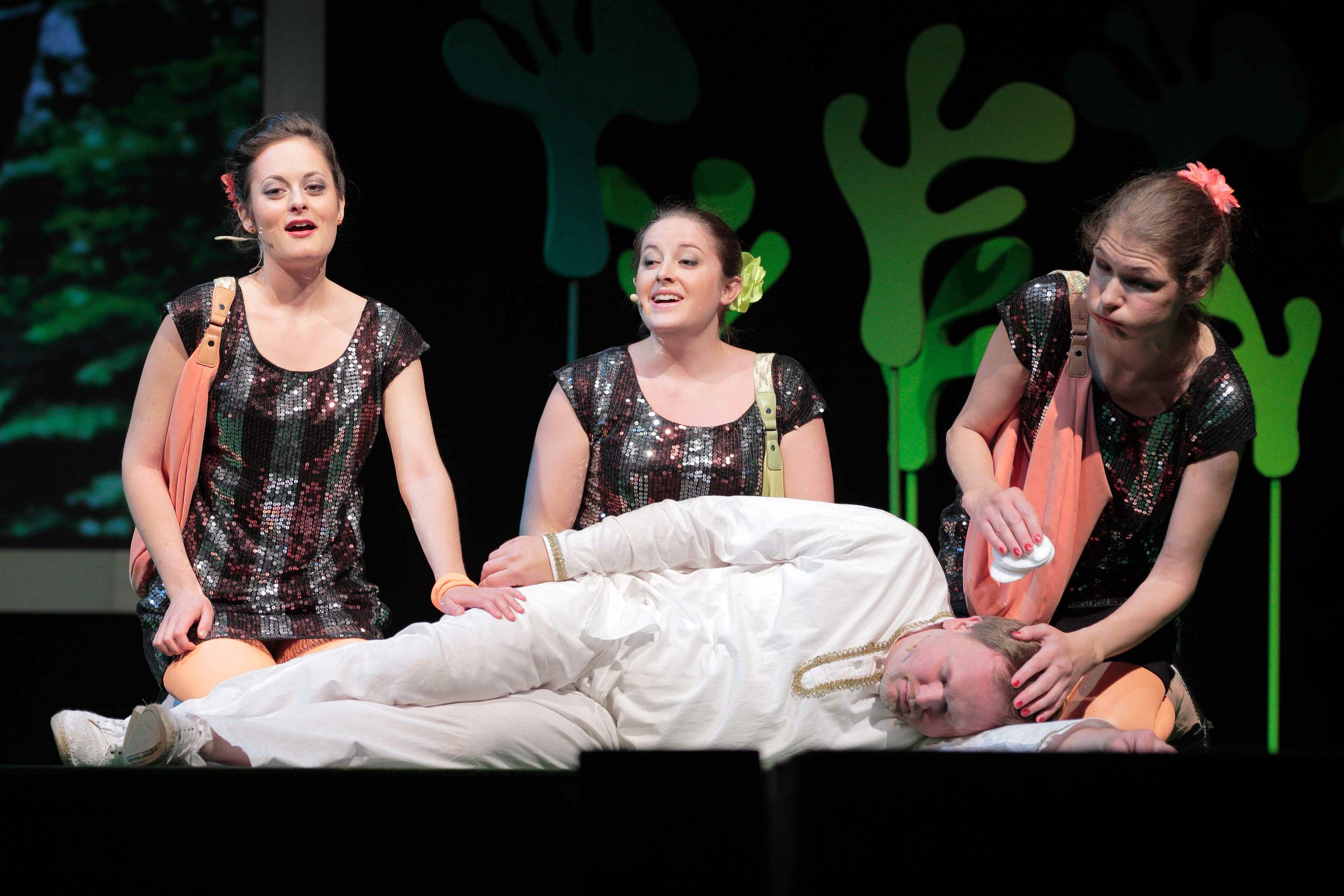 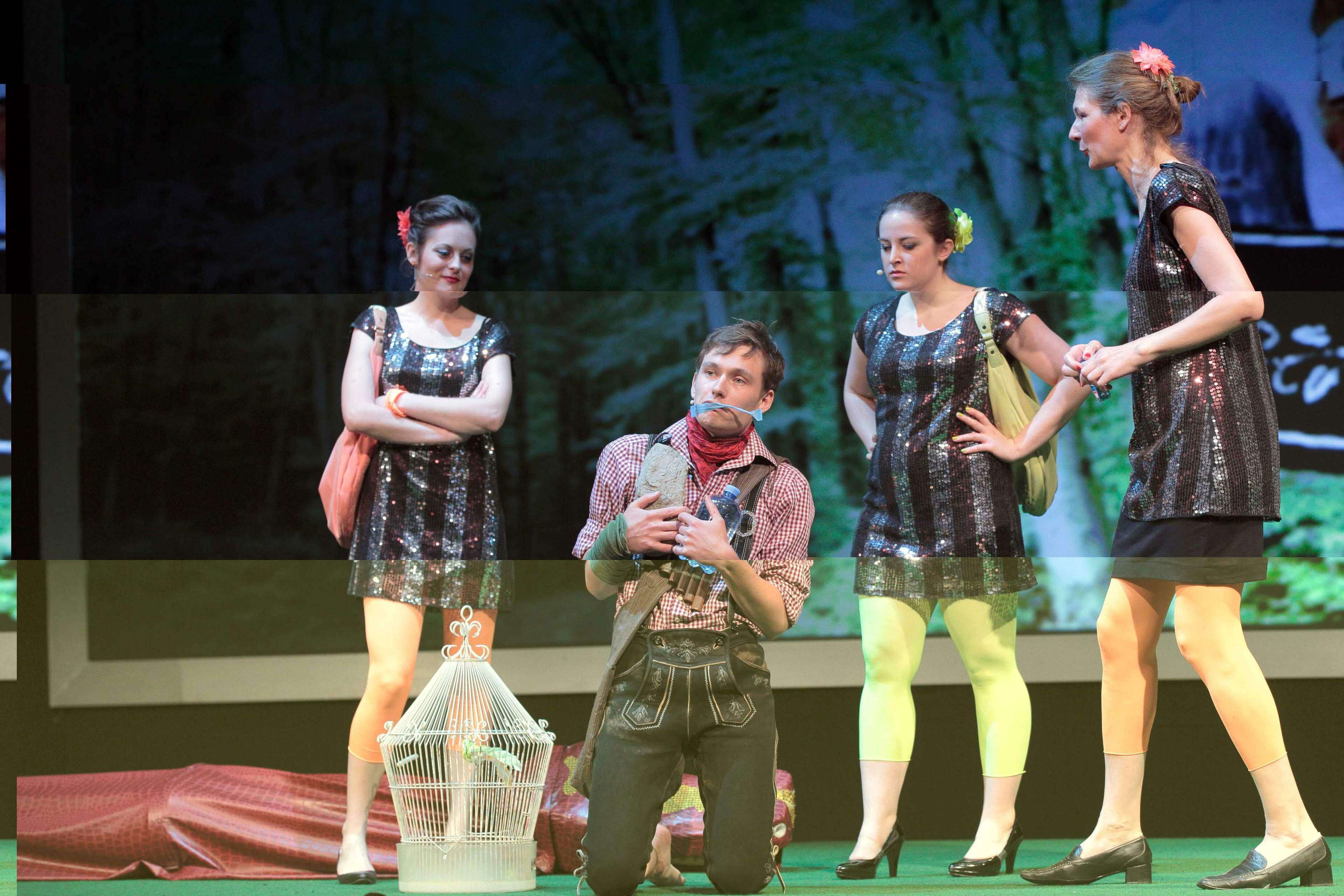 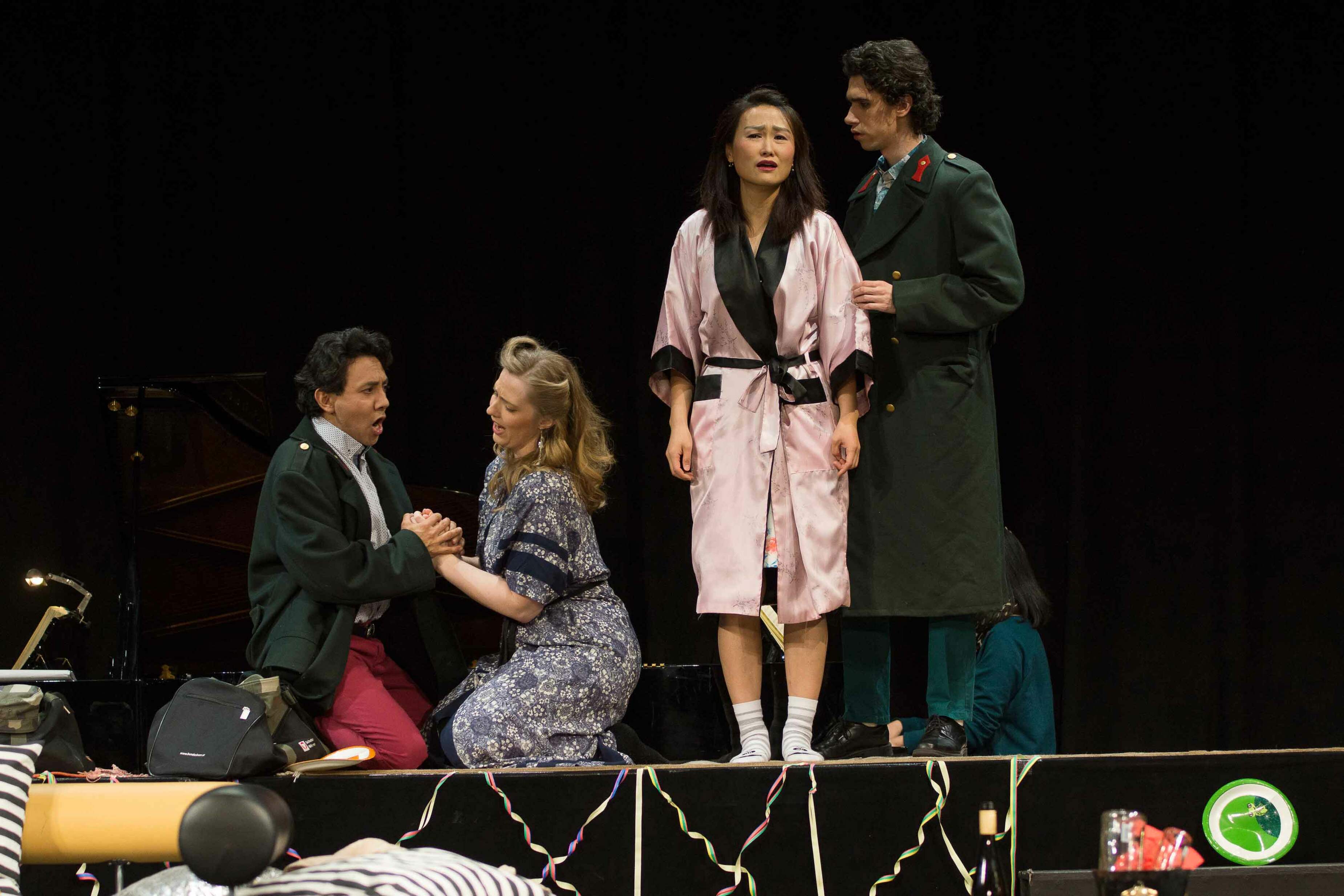 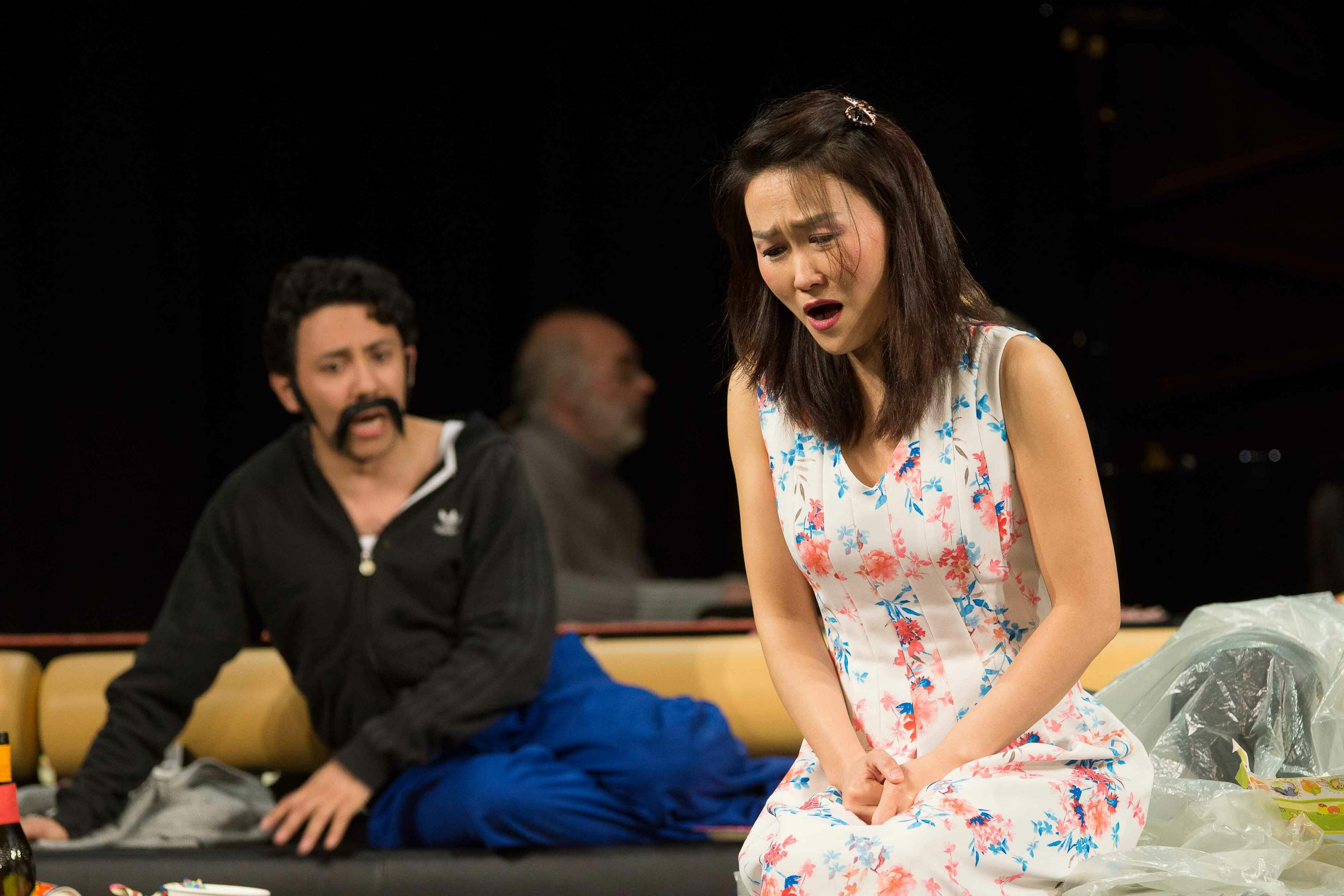 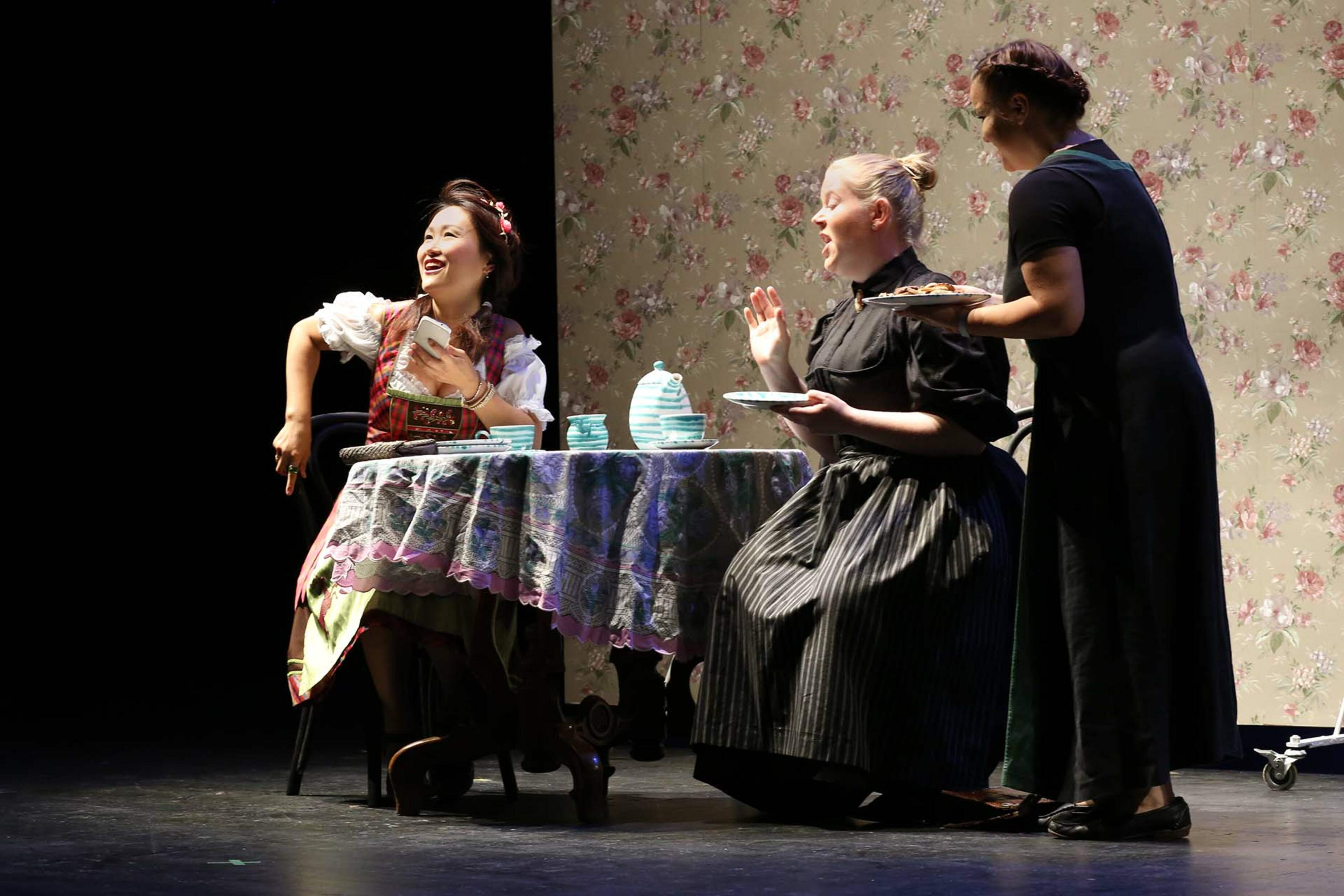 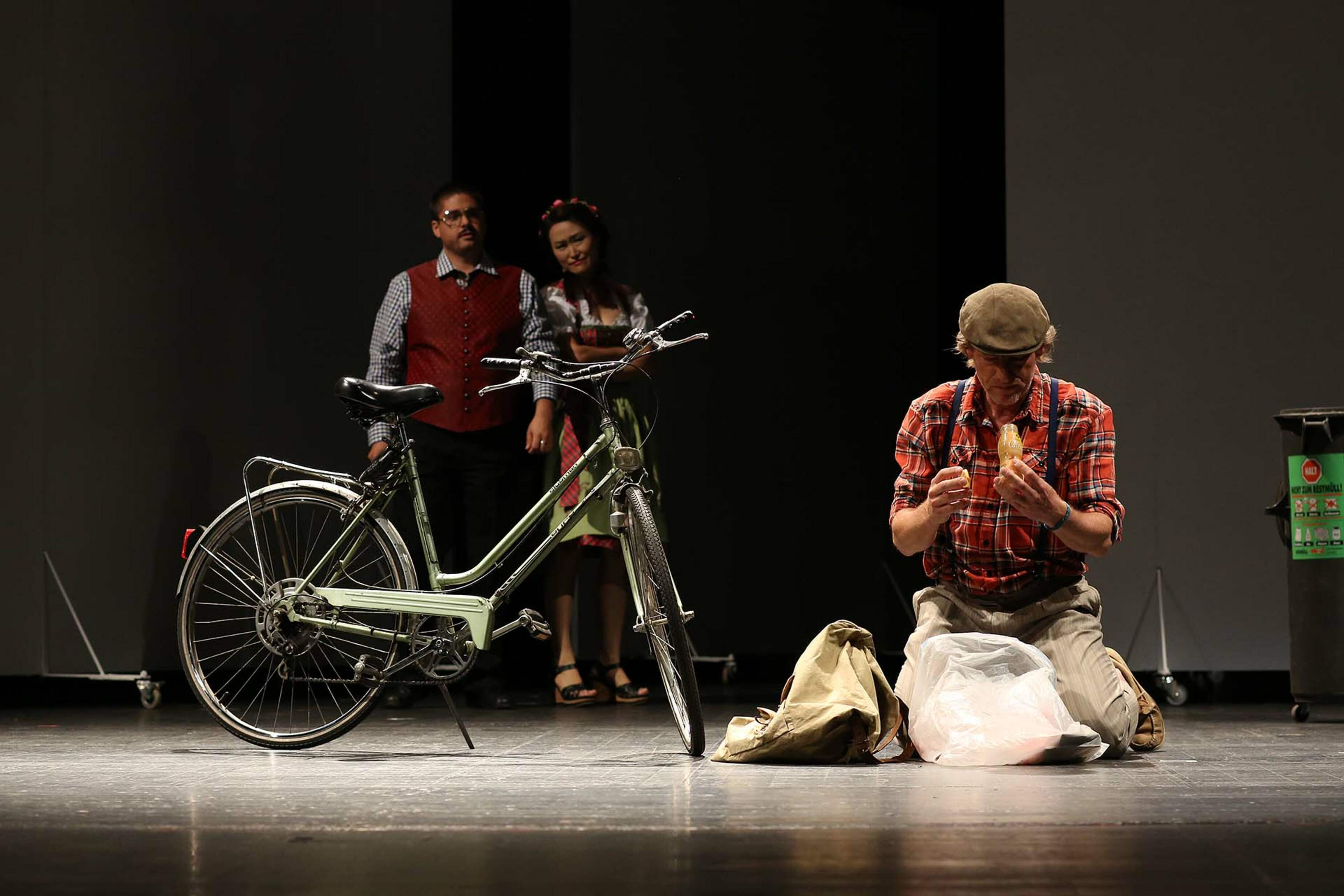 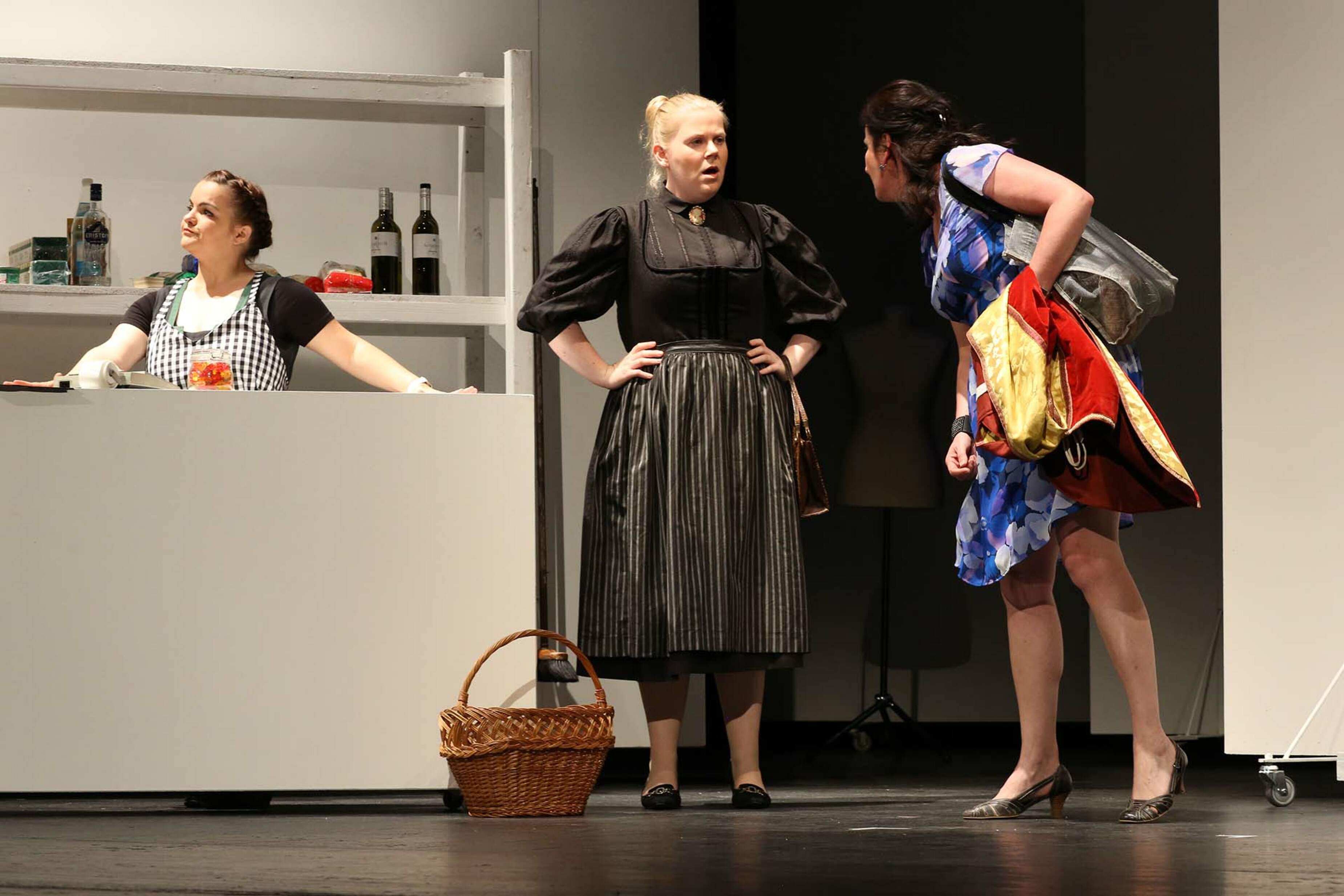 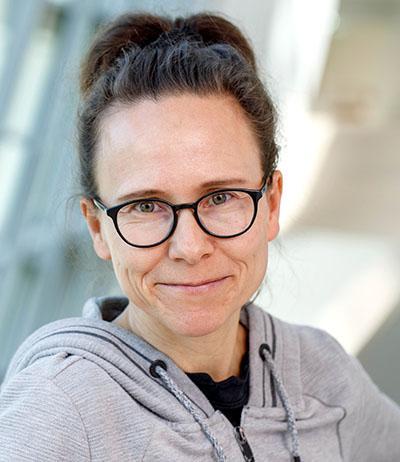