By means of a high level network ring the Sound Studio is linked with all the concert rooms, with the large ensemble room of the Jazz Institute, and with the underground car park for facilitating external broadcasts by the ORF for example.

The Sound Studio has  high quality digital and analogue technology (for recording, editing, mixing and mastering), and an extensive microphone store.

The main focus of the Sound Studio: 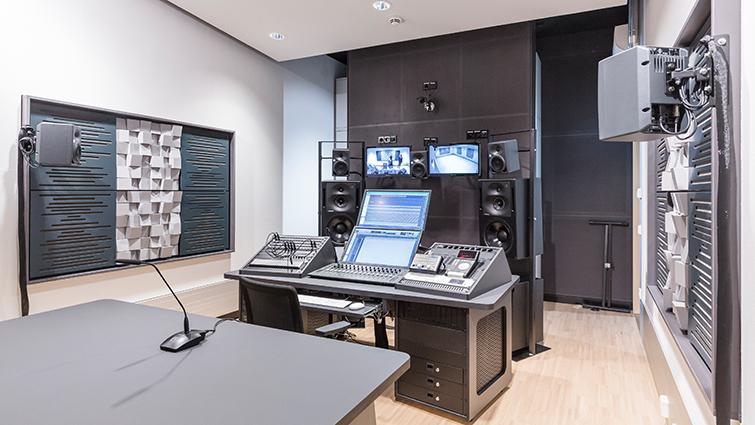 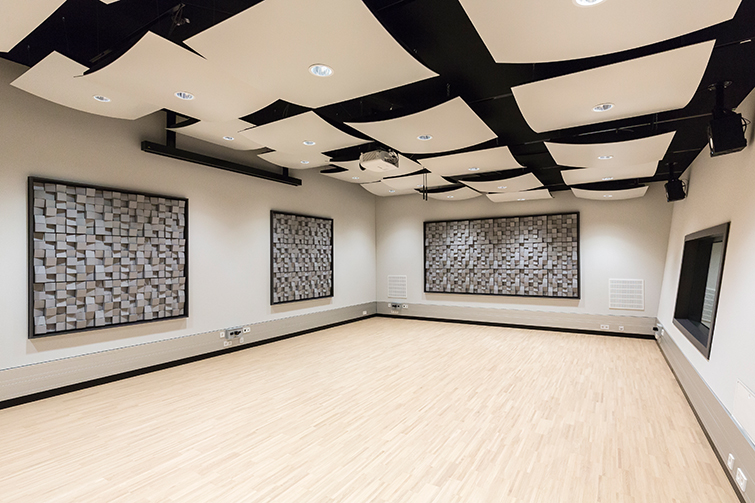 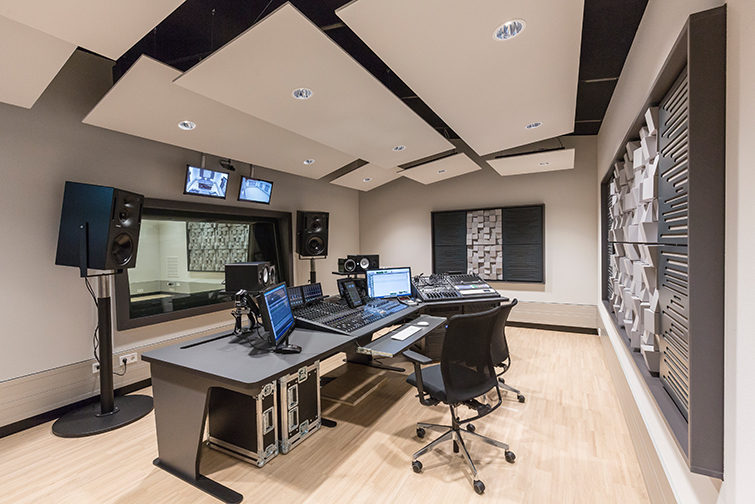 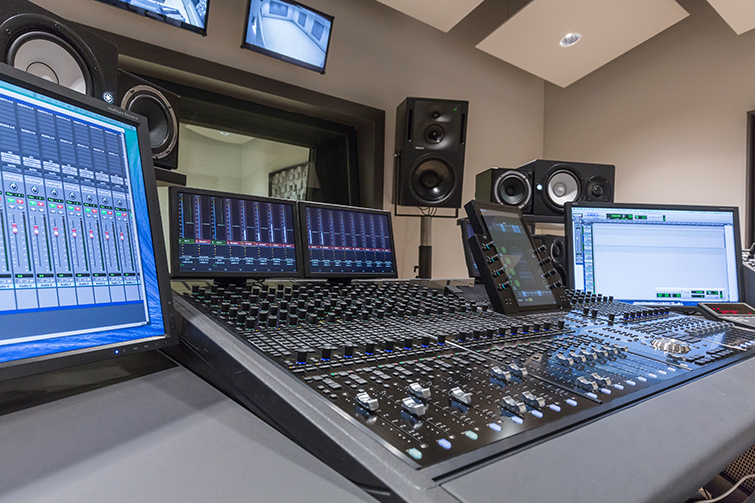 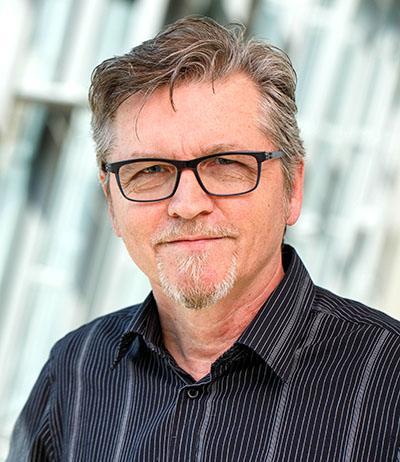