A row of farmhouses already existed at the foot of the Pöstlingberg mountain in the Middle Ages. On the spot where the Anton Bruckner Private University stands today the "Gut im Hakken" (Manor in Hakken") was mentioned in a document as early as 1414. The manor was owned by several aristocratic families, around 200 years long by the powerful lords of Wallsee as well, who subsequently granted it to their vassals. In 1571, Christoph Häckhl of Lustenfelden added the Hagen Castle to the old manor.

In 1609, King Matthias elevated Hagen by means of a charter to become a free nobleman's manor. Hagen was then conferred with a number of rights that provided the manor a similar status as the many fortresses and castles in Upper Austria, which were the centers of lordships. In addition to the brewery already documented at the beginning of the 15th century and the concession for fishing rights on the Danube, the Castle thus received further privileges of an aristocratic estate.

In the year 1748, the powerful Starhemberg dynasty acquired the Hagen estate. The Hagen Castle and manor were only visited and inhabited intermittently, administered by the caretakers of other Starhemberg estates, the brewery and manor farm leased. The Starhemberg family sold Hagen Castle in 1868 to the Bohemian brewmaster Vinzenz Schweeger. From 1892 it was then in the possession of the Linz patrician family Stöger-Weingärtner. Damaged by bombs in January 1945, it could quickly be renovated by the owners Weingärtner-Falk. In 1956, the present-day Merkur Insurance Company acquired the Castle and grounds and immediately applied for a demolition permit. In 1963, the demolition of the former estate subsequently took place. The property remained undeveloped for nearly 50 years.

Starting in 2011, the Upper Austrian State Government erected a new university building for the Anton Bruckner Private University on the former Hagen premises in a four-year construction period. A new spirit was thus breathed into this history-steeped location. 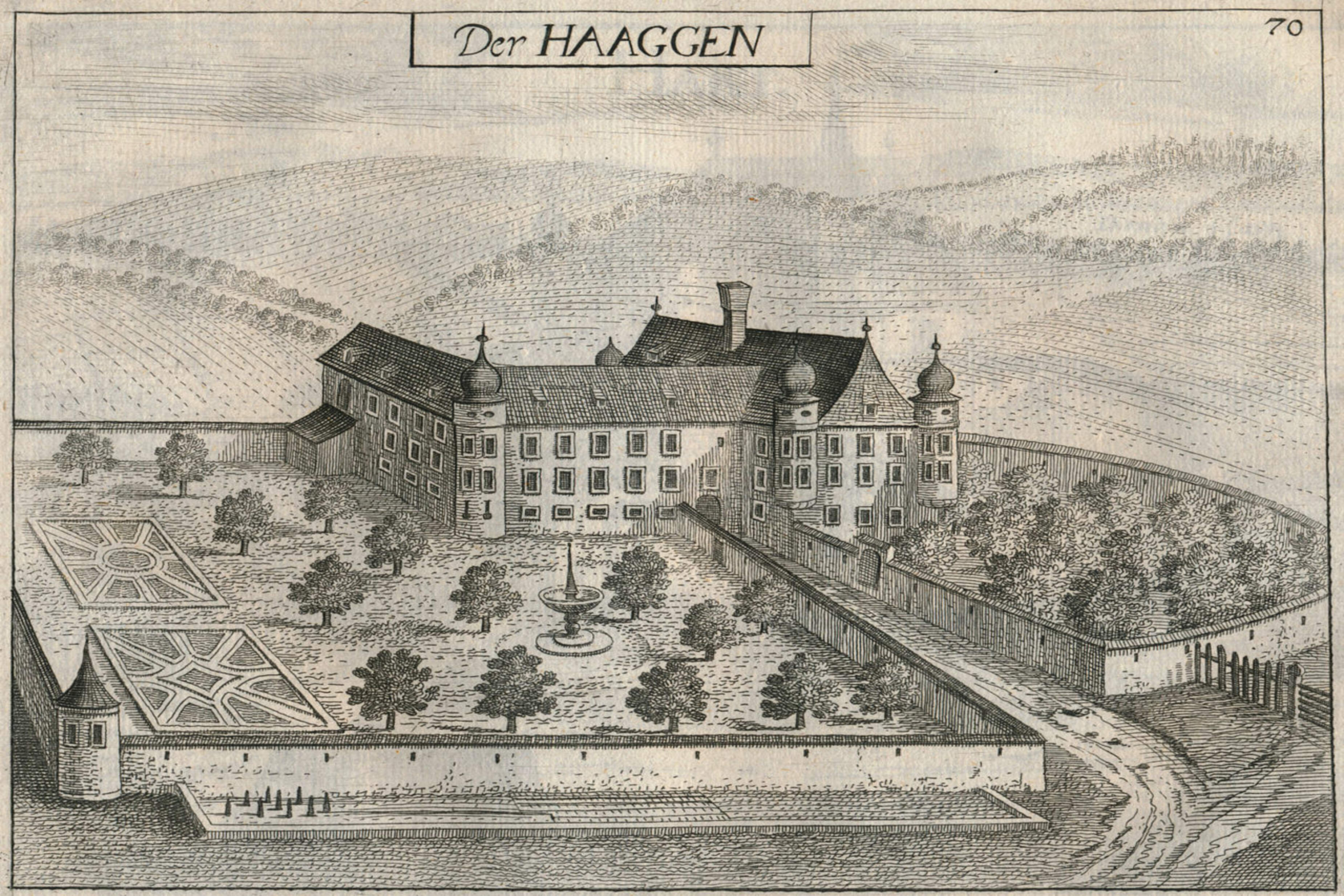 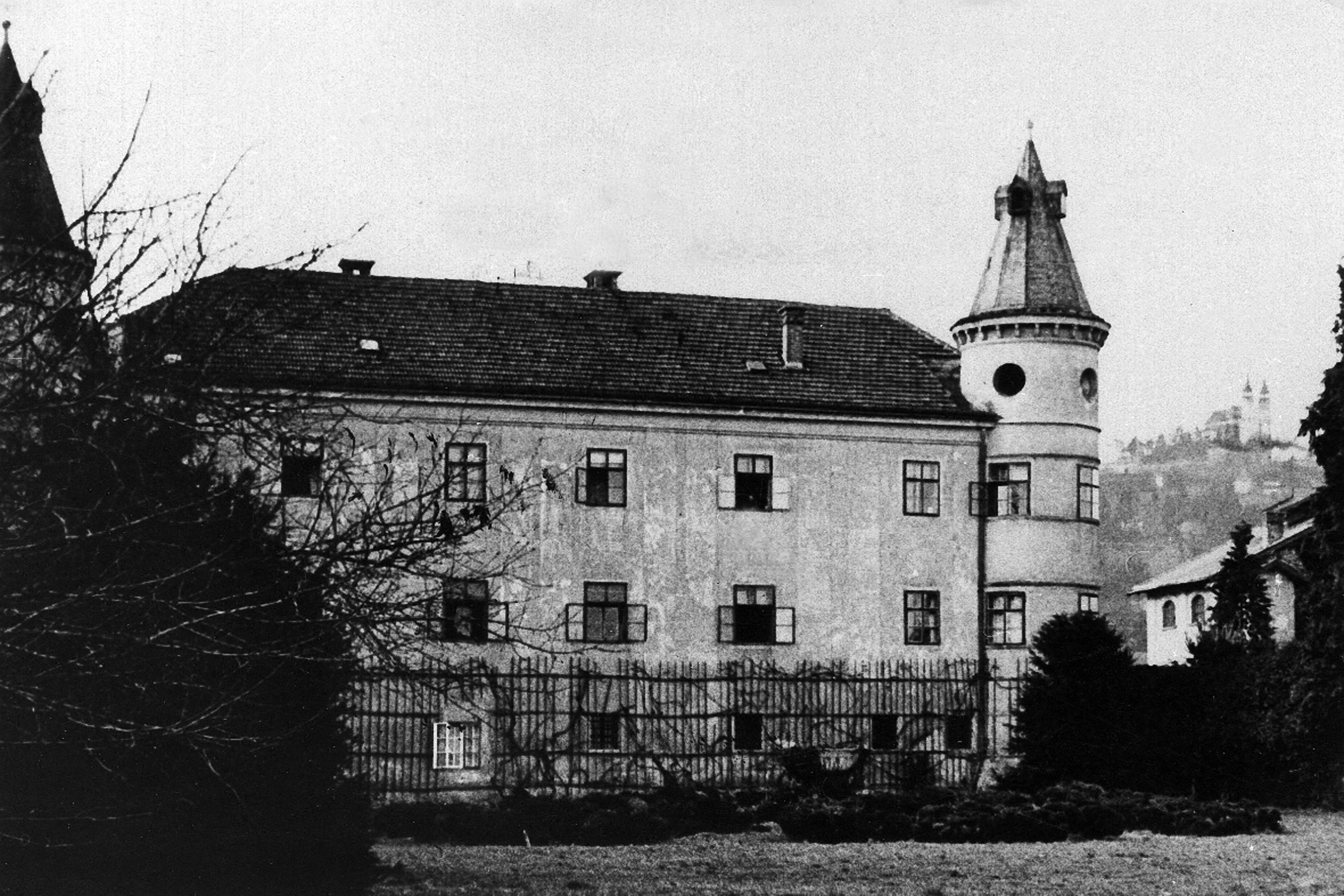