Alongside majoring in performance (ZKF), playing in an orchestra is essential to a course of study at the Anton Bruckner Private University.

The Anton Bruckner Private University Symphony Orchestra unites students from different countries, who work with internationally recognised conductors during their studies. The greatest orchestral works in musical history are intensively rehearsed and performed. The repertoire ranges from early music to classical and romantic orchestral literature and contemporary music.

Every student is obliged by the admission contract made with the ABPU to play in the orchestra during his or her  entire course of study.

The allocation of parts is made in good time by the main study teacher or the institute. 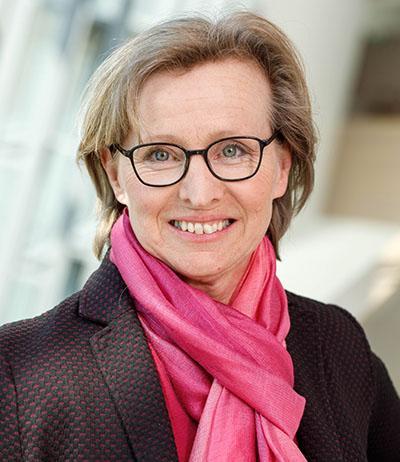